I was going to write here a post filled with all the awesomely fantastic facts I learned about Sunderland flying boats during the course of my research, but then I thought: really? I know I’m super-interested in them, but that’s because I’ve been reading & learning about them for over 4 years now… and it did take me a week or so to warm up to them in the first place (I actually started off my research by thinking I’d write about a pilot of a Catalina, after seeing one of them at RAF Museum Cosford).

So instead, here are some of my favourite Sunderland facts, followed by a few pictures: 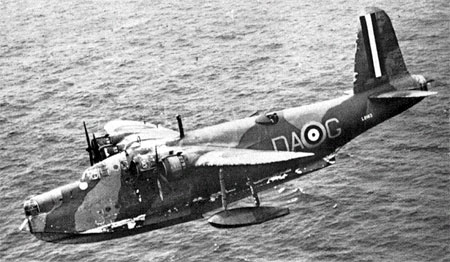 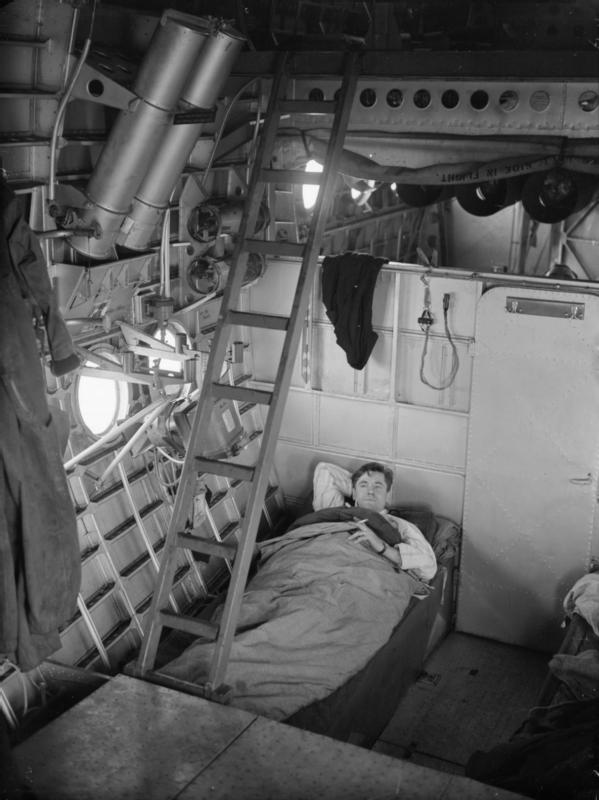 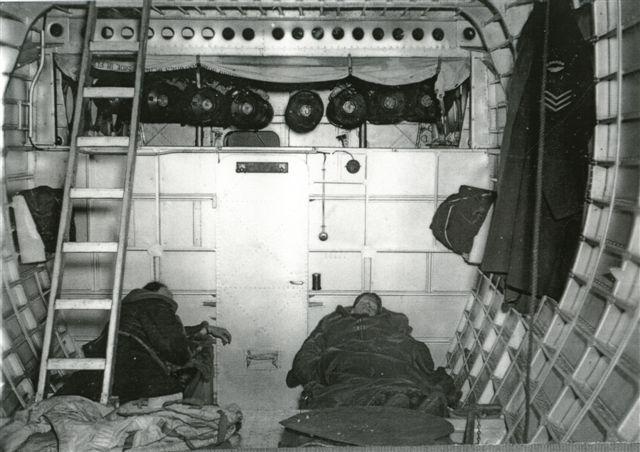 In the galley – making cocoa?

There’s a whole host more pictures & information out there, if I’ve tempted you into being as interested as I am in these aircraft and their crews!