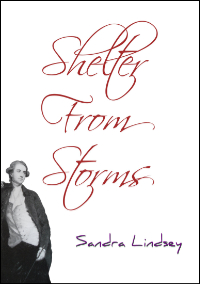 Originally published in Lashings of Sauce, an anthology in support of UK Meet, in 2012, click the book cover to download a revised edition in pdf format.

I have .mobi and .epub files available as well but need to find a plugin to get them uploaded here!

With his father killed and their family estates confiscated by revolutionaries, Louis escapes France with his life and the clothes on his back. Put ashore on the south coast of England, he makes his way to the home of the childhood friend he once swore he couldn’t live without.

On arrival at the home of Daniel and Harriet Elcott, Louis is made welcome but falls ill from the effects of his recent travails. Daniel hopes and prays for his friend’s recovery, and seeks to find a way to keep his long-lost love in his life now their fathers are no longer around to separate them. 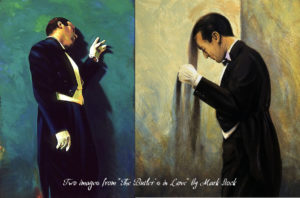 A flash fiction inspired by the paintings above, posted as a story on this site: Butlers In Love

A Cup of Tea and Between Friends

in the anthology Call To Arms, released 1st November 2017 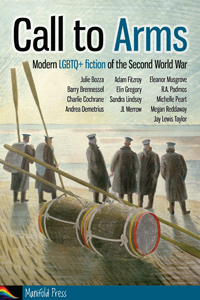 A flood in the high street brings soldiers to Robin’s town and leads to an unexpectedly adult conversation.

Carlos has returned to Manaus in hope that he can hold the conversation with his mentor, Dr Fernandes, which he ran away from initiating four years ago.

in the anthology A Certain Persuasion, released 1st November 2016 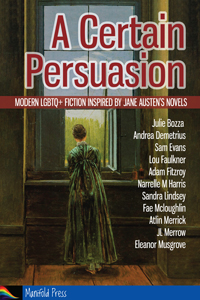 Intent on making his mark as the newest lieutenant aboard HMS Thrush, William Price takes on the task of tutoring an ordinary seaman, Robert Oakes, so that the young sailor may improve his chances of advancement.

Oakes, however, hides something which could see him unceremoniously dropped from the ship’s muster list and left in the closest port with just a few coins to his name. When William learns Oakes’s secret in the aftermath of a skirmish with a French frigate, he must choose between proving himself a worthy friend or a dutiful officer. 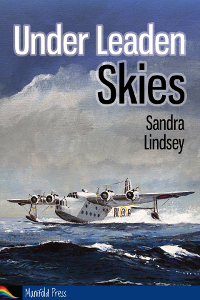 In 1939, the arrival of war prompted ‘Teddy’ Maximilian Garston to confess his love to his childhood friend, Huw Roberts. Separated by duty – Teddy piloting Sunderland flying boats for RAF Coastal Command, and Huw deep underground in a South Wales coal mine – their relationship is frustrated by secrecy, distance, and the stress of war that tears into every aspect of their lives.

After endless months of dull patrols, a chance encounter over the Bay of Biscay will forever change the course of Teddy’s life. On returning to Britain, how will he face the consequences of choices made when far from home? Can he find a way to provide for everyone he loves, and build a family from the ashes of wartime grief?