(Including a few books read between 25th & 31st December) 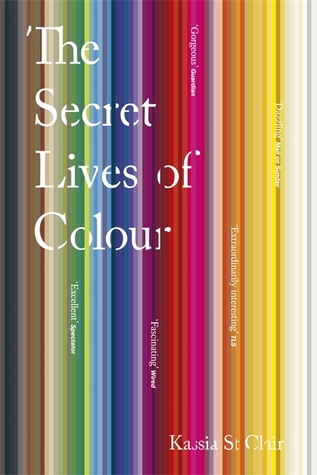 Not quite what I was expecting from the title & blurb, but ultimately more fascinating than I expected because of going into greater depth & detail of the history of colours, pigments, & dyes. Also has relevance to my day-job where I work for a company who offer custom printing of textile products. We’ve been coming up against problems this last year which we finally narrowed down to variance between different dye batches affecting the way our inks & colours react with the dyed cloth. Rather amazing to be able to place our problems within a continuum of issues caused by reactions between different pigments going back several centuries at least! 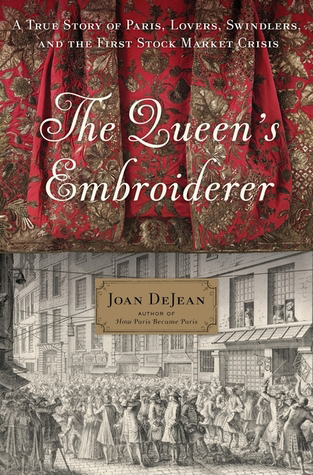 Another book not quite what I expected though this time due to the way the blurb has been written.

According to the blurb the book is the real story of star-crossed lovers from families at odds with each other in 18th century Paris.

I would describe it more as a fascinating glimpse into the history of non-aristocratic people’s lives and how they changed and their fortunes rose & fell, told through a close study of two families through several generations.

Fascinating & absorbing but not what the blurb seemed to promise, so I spent a good portion of the book wondering when we were going to get to the “main” story. If the blurb had been written to more accurately reflect the contents of the book (rather than, as it seems, to simply grab attention & get people to buy it) I would have enjoyed it more & felt less frustrated.

Less frustrated, that is, not entirely unfrustrated. Unfortunately, I also found the structure of the narrative difficult to follow. This is perhaps because I’m more used to reading historical fiction than non-fiction, but I would have found this much easier to follow if it were written in a linear timeline rather than following one thread of the story then jumping back in time to start following a different thread across the same time period. I struggled to get my head around which events in one family’s life corresponded to those of the other family. And it really didn’t help that one of the families consisted of several generations of men named after each other with no way to easily distinguish one Antoine from his father or son!

With all those whinges, I expect you’ll be surprised that I did, ultimately, love this book. As much as it frustrated me in so many ways, I learned so much from it. From the lavish indulgences & luxury goods of the court to the seemingly thoughtless cruelty of how many of the children were treated, I really felt I gained a new understanding of just how foreign the past is – even such relatively recent past of just a few centuries ago.

I still don’t understand the stock market though. 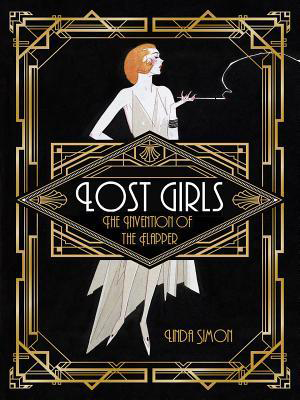 Lost Girls: The Invention of the Flapper, Linda Simon

An interesting read, examining the portrayal & expectations of young women in Western (primarily US) culture and how this changed through the mid 19th – early 20th centuries. This tied in quite neatly with a book I read earlier in December about US & UK suffragettes. And yes, I did get quite angry at old white men and the ridiculous level of privilege they have historically enjoyed.

Ultimately though, I don’t remember an awful lot of this book which feels uncomfortably damning. I think I wished it were a bit longer & had gone into more depth. 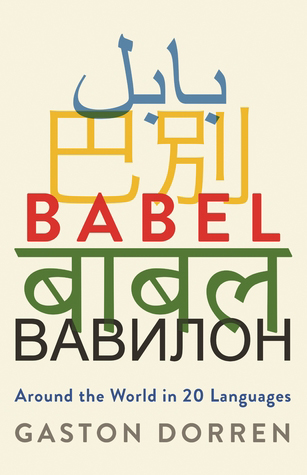 Babel: Around the World in 20 Languages, Gaston Dorren

Fascinating, absorbing, just about the right depth of detail to satisfy my interest without losing me in too many technicalities (some sections I had to re-read a couple of times) and made me look at the world & human cultures in different ways.

I’ve long been fascinated with languages & what they tell you about the culture in which they’ve evolved, but this book really made me open my eyes & re-examine why I think in certain ways.

It’s often said that what you gain from a book – or TV programme or other media – depends very much on what you bring in terms of assumption & prejudices. I opened this book eager to learn and to question my assumptions, and if anything the prejudice I held prior to reading this book was that English is rather an inferior language which has only become widespread due as a legacy of colonisation & of most English-speaking peoples’ insistence that learning other languages is hard & why should they have to do it.

I came away from the book having glimpsed a host of different cultures and with a renewed understanding of just how little I know about countries & cultures outside my own, but also with far more respect for the English language than I had before.

I’m fairly sure that some people I know could read this exact same book & come away feeling that it was added proof of the superiority of English over any other language & culture. 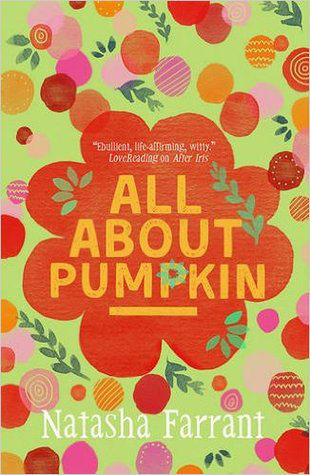 All About Pumpkin, Natasha Farrant

I picked this up for £1 in the January sales. Enjoyable read, and I’d have enjoyed it just as much when I was the age this is written for (pre-mid-teens).

I’m trying to increase the number of older childrens/YA books I read as our nieces & nephews are coming into this age group and, regardless of what I’m told about their reading habits (or lack thereof) I’d like to encourage them to read through gifts of books – but I want to make sure they’re books I’ve read & enjoyed. Call it quality control if you like. I’m finding it’s a great way to reading books I wouldn’t necessarily pick up otherwise. 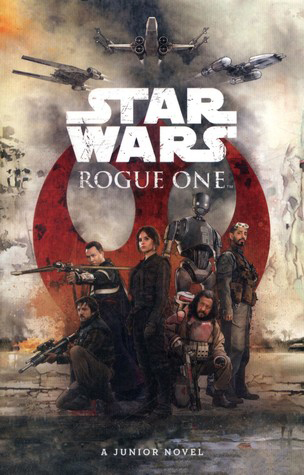 Not quite as riveting as the film for me, but then I am about 30 years outside the age group this is written for! I found it very much on the ‘tell’ side of “show or tell” but to be honest as far as I recall this would actually have been a point in its favour when I was in the target age group. As an adult reader, I found it distancing, but I don’t know enough about children’s reading development to judge whether being very tell-y is a good thing or not. 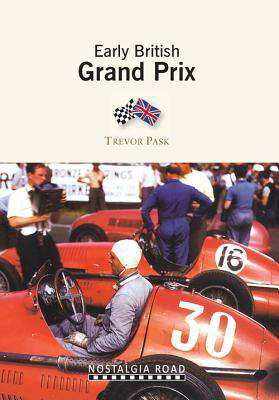 I got this cheap & glad I did as I’d be rather pissed off with the standard of editing if I’d paid £7.95 for a book this size (I have seen much worse but for the cover price I rather expect perfection in a book this length).

Pretty much exactly what I was looking for in this book: a good amount of information packed in, enough not to overwhelm but definitely gives leads to further reading. And I felt I understood more by the time I finished too. 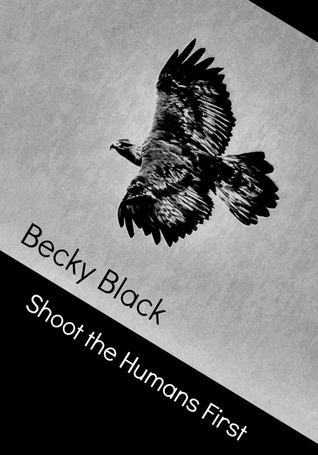 This was a re-read of a book I love (& it’s free! Go get yourself a copy!). Reminds me of the film version of Starship Troopers, though I don’t know why (possibly the level of tech?), and also other sci-fi from my teenage years (Dorsai trilogy anyone?).

It’s both hopeful & world-weary all at the same time, with an ending I think is pure brilliance. 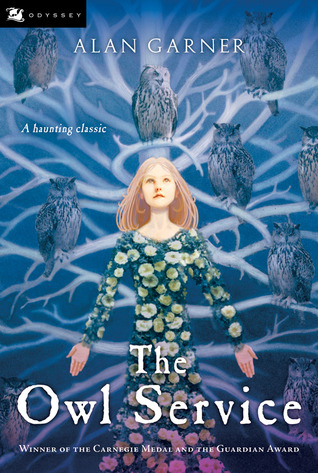 I don’t know what it is about this book but I don’t quite get the fuss about it. This is the 2nd time I’ve read it (1st was as a child, after reading Weirdstone of Brisingamon & Elidor at school), and I thought maybe I’d see more in it now as an adult, that maybe I missed something as a kid, but no.

The edition I got had a foreward by Phillip Pullman, where he tries to describe & explain the impact the book had when it first came out, & I think the thing for me is that I’ve read so much of what came after that this just doesn’t have the impact that it did at the time. It’s like going back & reading Tolkein now – I’m like “yeah, I can see why this had impact but could you pass me the red pen?”

Also, I grew up in Wales with being taught Welsh folk tales in school, so I maybe have a different view on them to my English friends? 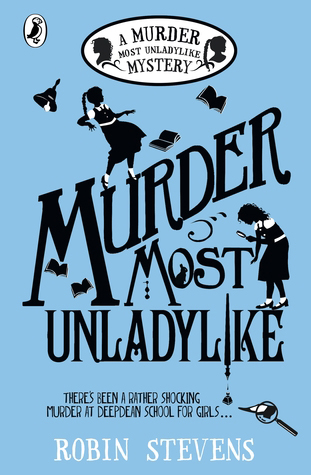 Brilliant! Like Mallory Towers with murder mystery, but better. Set in a 1930s girls’ school attended by both boarders and day girls, narrated by a plump Chinese girl (& boy do her observations on casual racism hit the mark), and with at least 2 queer women characters – although one of them is the first murder victim, she’s a strong character throughout the book. Rather good all round, and though I did guess the murderer I didn’t work out why until the characters did.

One I’ll be buying for my nieces, regardless of whether they actually read much or not. 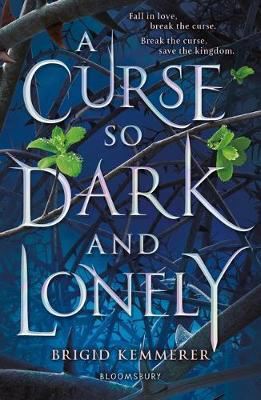 A Curse So Dark And Lonely, Brigid Kemmerer

Absolutely bloody brilliant: storytelling, world building, characters, and plot. Just fabulous. Couldn’t put it down because I needed to know how it all worked out.

The ending did dash one of my secret hopes, but sets up fresh conflict for the sequel – which I have to wait a whole year for! *wails*

…and that’s it, at least for books I’ve finished. Hopefully I’ll finish the others I’ve got on the go fairly soon so I can chatter about them next time I do a post like this :-)